Jordan Kennedy of Butler, Pennsylvania, farms with his family at Four Seasons Farm. His girlfriend, Jessi Boldy, is a student at Indiana University of Pennsylvania, majoring in communications media. On March 2, the couple used the…

Most popular on Proud to Dairy 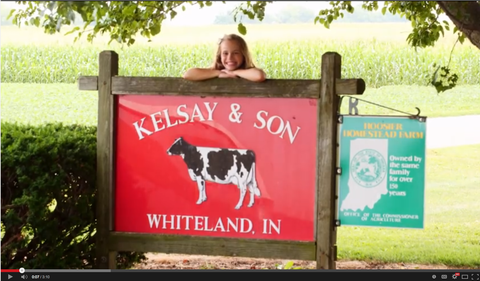 Editor’s note: Jenna Kelsay is a fifth-grader at Clark Pleasant Intermediate School and a seventh-generation dairy farmer in Indiana. She is one of the featured children at Disney’s Citizen Kid website (disneycitizenkid.rebelmouse.com).


Q. How were you selected for Citizen…

An update from the Moogician: Dairy parody videos

Editor's note: In 2012, we featured Todd Charles and his "Moogician" act, where he dresses in a cow-themed costume and performs jokes and magic tricks while promoting dairy consumption and dairy farming. Todd contacted us to let us know he and his team have released two dairy parody videos, "The Milk (is the Champion) Song" and "The Cheese Song." Learn more about the videos…

On Proud to Dairy, how do I customize my page?

The following tips come from the help section of ning.com. If you’re not yet a member of the Proud to Dairy network, join today at www.proudtodairy.com. Earn a free hat by posting a blog or video about what makes you Proud to Dairy.

By default, your My Page automatically takes the theme and appearance settings of the Proud to Dairy network, but you can change the theme and… 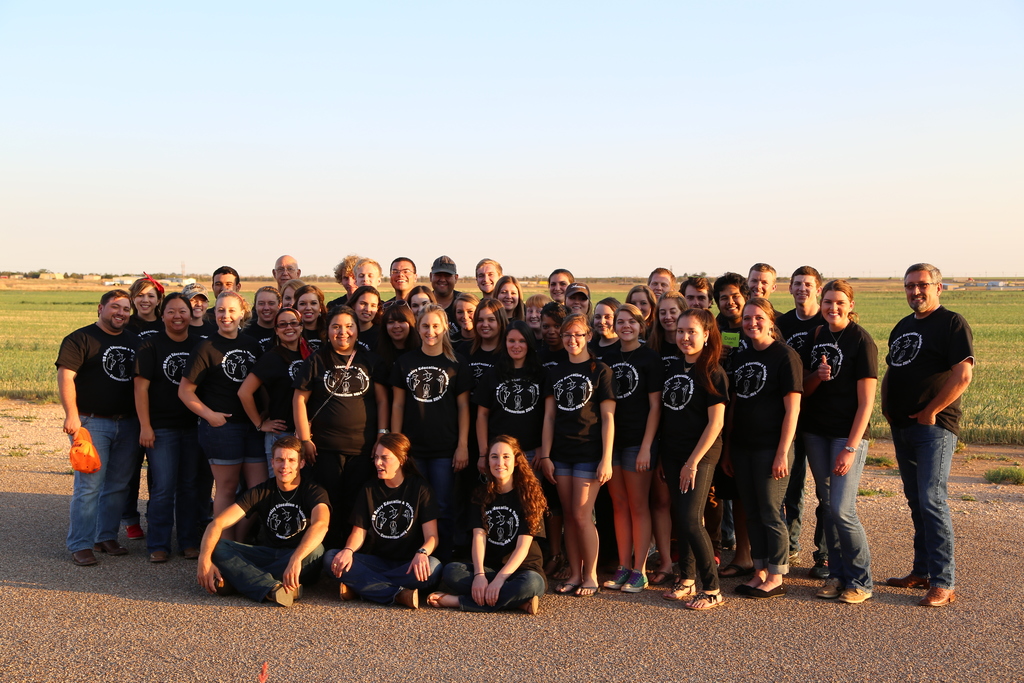 Traveling from three different countries (U.S., Canada and New Zealand) and 16 universities, about 50 young men and women are participating in the 2014 U.S. Dairy Education and Training Consortium. This six-week course allows these students to hear and learn from esteemed professors from all over the country to enhance…

Proud to Dairy’s most popular posts of 2013

If you're not a regular visitor of Proud to Dairy, now would be a great time for you to see what’s being posted. Check out some of our most popular content from 2013.

1. Gone, but never forgotten: A tribute to Leontien
The dairy industry lost a great leader when Leontien VandeLaar passed away after a difficult battle with cancer. PD Editor… 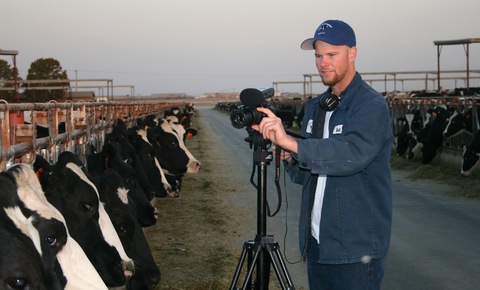 Since finishing school at Dordt… 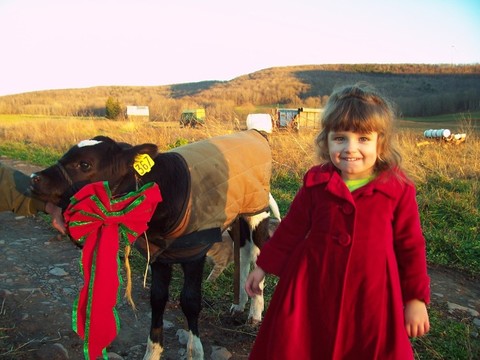 2. This Jersey calf and her eyelashes.…

Grandmothers pinch their grandchildren on the cheeks, sometimes sneak them chocolates and, every once in a while, inspire them to write a Christmas song involving cows, cowboys and lots of candy canes.

Such was the case for amateur songwriter Greg Adkins, who lives in New York City. Adkins based his tune, “Cows Love Christmas,” on a tale his grandmother, Teresa Witkowski, first told him in the early ’70s when she began visiting he and…

Christmas at the Kummer farm

We always liked to have a real Christmas tree so my mom would bundle up my brother and me, and we'd head down over the hill with my dad who was armed with a saw and some baler twine.

Keep in mind, we didn't really have a forest dense with beautifully shaped evergreens, but more like a few super tall, spindly pine trees. Nonetheless, we would assess each tree and decide on the "perfect" one, which more often than not required my…

In our Proud to Dairy Kids & Calves contest, sponsored by Vetericyn, we have four winners in three age categories. Wesley and Matthew Winch tied for the 8 & under age category with 90 points each. With the help of mother, Christina, both boys posted two blogs, 10 photos and one video each. Both videos received 89 views.

Nearly 700 responses were received throughout the six-week contest. Thanks to all who voted and participated in the…

Announcing the Back to School Kids & Calves Contest! 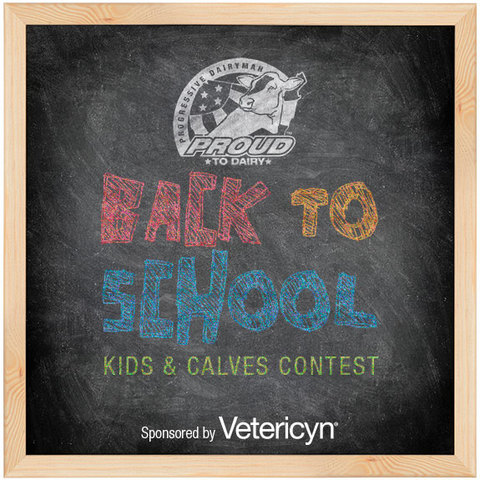 It’s hard to believe that summer is nearly done and youth across the country will soon be heading back to school.

The Proud to Dairy network, with the help of sponsor Vetericyn as well as co-creator and California dairywoman Ellen Durrer, wants to help… Q. Your dairy background?
I was raised on a dairy farm as the youngest of six kids. Shortly after I graduated college, my… 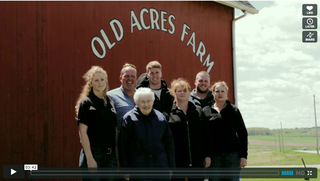 Proud to Dairy member Patrick Smithgall recently posted a link to a video of his family’s operation in Perry, New York. Click here to view it.

The video features everyday activity on the farm, including milking, hoof trimming, spreading manure and harvesting and storing feed. We asked him to…

Announcing a holiday video contest from Proud to Dairy!

UPDATE: The deadline for entries has been extended a week! Please submit your videos by December 14, 2012.

We're asking members to record a holiday tune with new lyrics featuring a dairy message. Be sure to get creative! Include your favorite cow, your favorite place on the farm and lots of dairy friends.

Need some inspiration? Check out two of our favorite parody videos:
•… 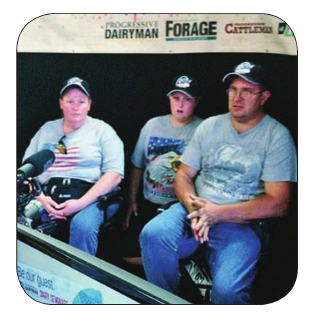 Thanks so much to all of you who RSVP'd to the World Dairy Expo event on Proud to Dairy. For the love of dairy: Graphic design student uses skills to promote Kayla Koenigsknecht grew up in the farming community of Fowler, Michigan. For her senior thesis project at Grand Valley State University, Koenigsknecht was challenged to choose a topic that was meaningful to her.

She saw an opportunity to combine her skillset with her passion for her country roots. The result was a…