Let's back track into 2012 actually to begin this story.  It was World Dairy Expo time 2012, and I joined PTD to get a free hat at WDE.  Call me crazy but I will do just about anything as simple as that to get a free hat.  After all when you have three boys you can never have enough hats.  Fast forward a couple months to December 2012, and I decided it was tim 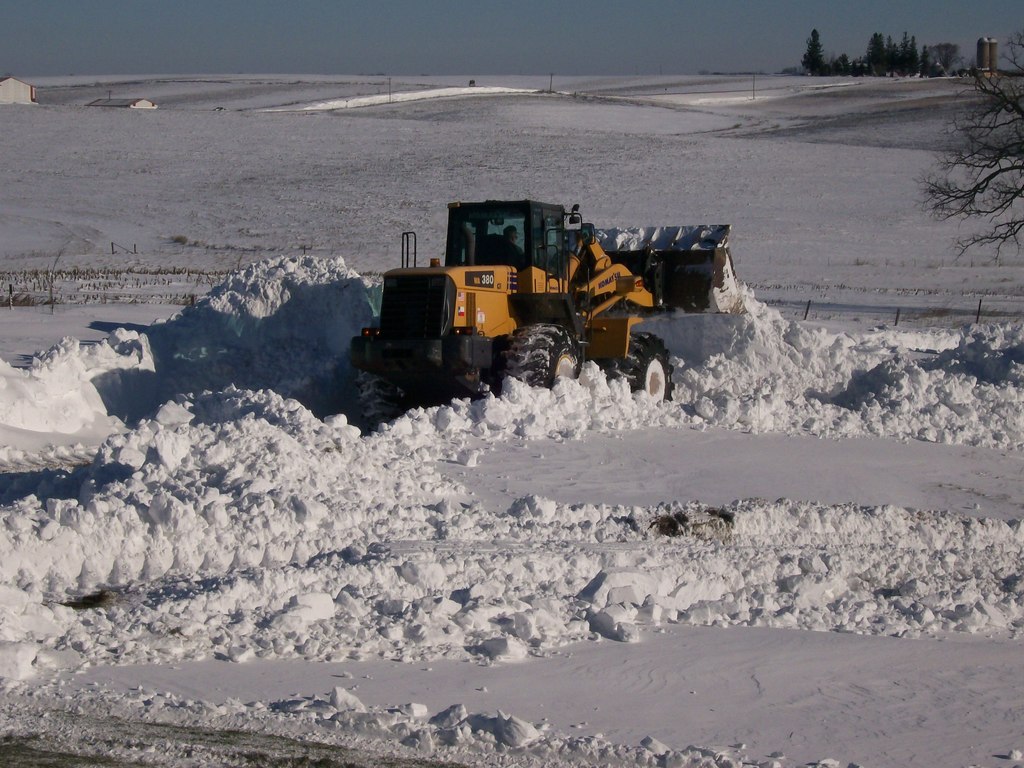 e to get a little more comfortable with sharing my thoughts and ideas with the world through social media.  I decided that PTD gave me that comfort level.  I would be sharing with people just like me.  So I wrote a blog on the blizzard that hit Wisconsin right before Christmas and shared some pictures.  Next thing I know I see my blog and pictures in the Progressive Dairyman magazine.

I started communicating with some other dairy farmers on PTD such as Karma and Betsy.  I enjoyed emailing them back and forth sharing joys, hard ships, stories of our kids, and life as a dairy farmer.  In January and February 2013 I wrote some simple blogs on how crazy weather can be in the winter.  I followed those up with a blog on how much I enjoyed and learned at my first ever Professional Dairy Producers of Wisconsin annual meeting in March.  May I thought it would be nice to share with my fellow dairy farmers the story of how our milk goes to make cheese for Chipotle restaurants.  In July I shared the story how we celebrated June Dairy Month by donating ice cream to the local food pantry. 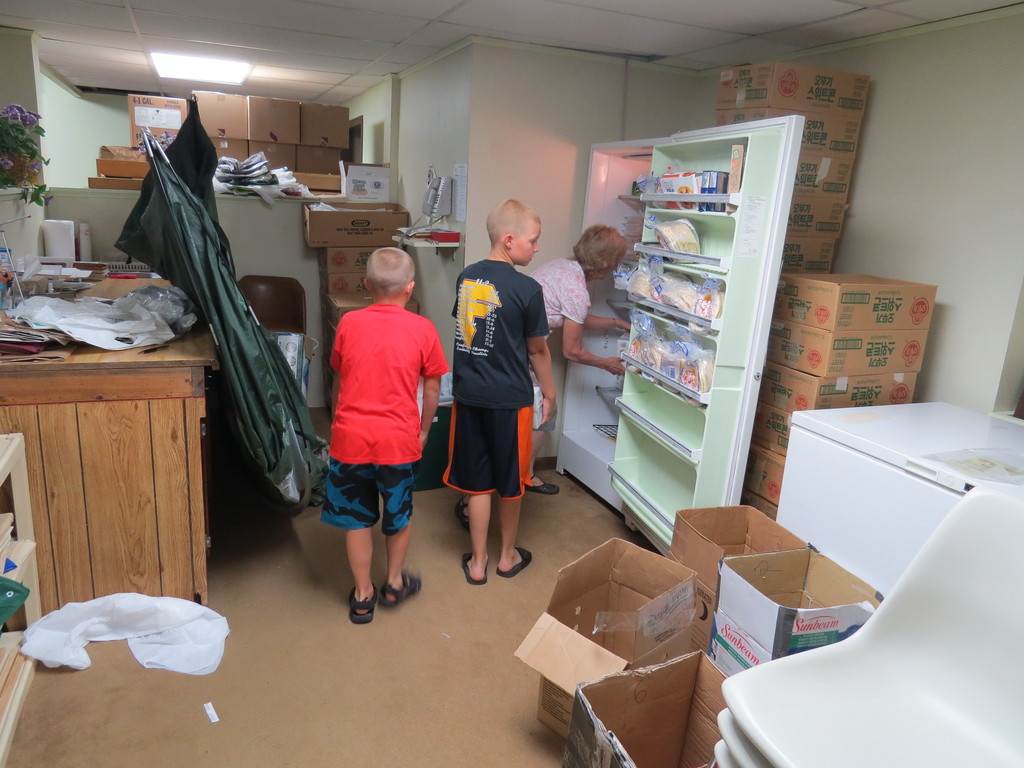 August and September brought the Kids and Calves contest.  After mentioning it to my boys we were in.  Not only did they all blog and post pictures, but we learned how to set up a You Tube account and post video's online.  After the boys won, I followed up with a blog about my memories with calves when younger and thanking the sponsors of the contest.  I ended by posting a video of the boys singing their own version of Let It Snow.

I know it doesn't sound like much compared to some other dairy advocates, but to me those few little blogs and experiences helped me become comfortable sharing with the world.  The world is big and scary, and you never know who is going to reply and how.  It's because I became comfortable telling my story here on PTD that other doors to share my story opened up.  I was asked by the editors of Progressive Dairyman to share my World Dairy Expo memories for the HERd Management section of their magazine.  http://www.progressivedairy.com/index.php?option=com_content&vi...  This was a big honor to me.  Then they asked to video tape an interview at WDE of what I thought of the magazine for them to use for future promotions.  I can't wait to see it.  Finally, Emily Caldwell asked if I would make sure I post something on PTD on certain dates in 2014.  In the fall when Chipotle released their Scarecrow video that upset many in the agriculture industry Dairy Carrie made sure to voice her opinion.  I went out on limb and contacted her to share our story of working with them.  She allowed me to post a guest blog on her page regarding the point of view from one of Chipotle's farmers.  http://dairycarrie.com/2013/09/24/chipotlevideo/

None of this would have happened if I hadn't taken time during that December 2012 blizzard to open my heart and start sharing my story.  So thank you PTD and the friends I made for helping become more comfortable using social media in 2013.  I look forward to doing more in 2014, maybe even setting up a Facebook page for the farm.