Rob and Christine Waddell of Townville, Pennsylvania, host several farm tours a year on their 900-cow dairy operation, Apple Shamrock Farms. I recently attended one of Waddells’ tours, along with my mom and sister-in-law, so that we could learn some tips for giving tours on our own operation. Read on for my key takeaways, and comment below to provide your farm tour tips. 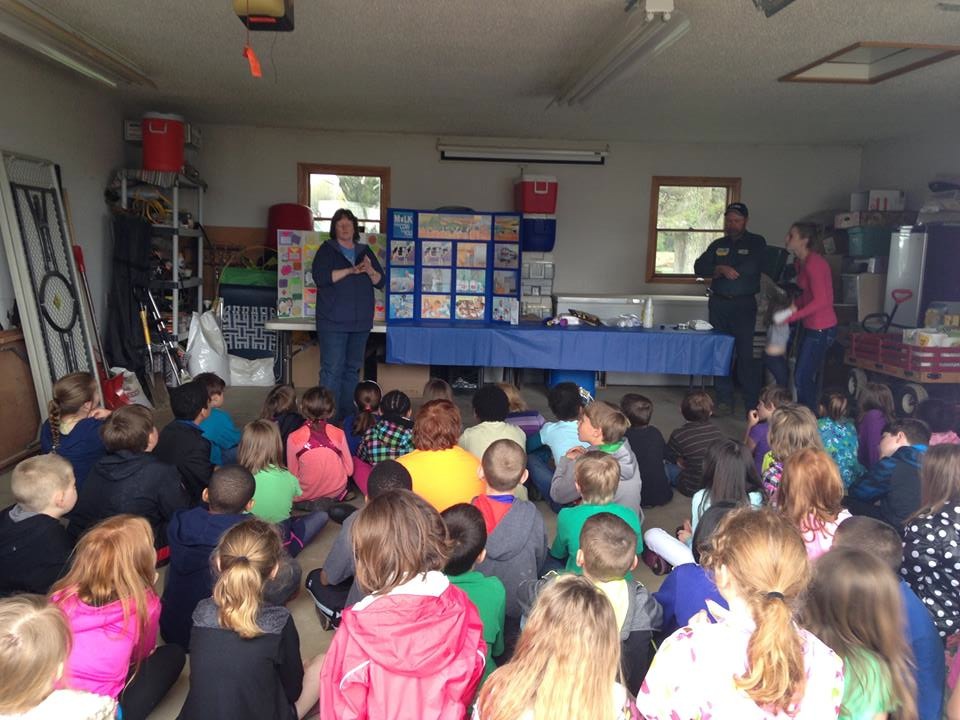 1. Lay out the rules.
The Waddells split the children into groups and clearly defined the rules of the farm. Rob and Christine were group leaders, and none of the children on the tour were to pass the group leader. The children were also urged to stay quiet in the barns around the animals and to be mindful of moving equipment.

2. Tailor your key messages to your audience.
While Rob and Christine covered the same areas of their farm and discussed the same overall concepts, their tours are a little different.

“Rob tends to go more in detail than I do,” Christine said. “But the grown-ups are the ones you’re really teaching. The kids are just having fun.”

In order to provide that fun, Christine encouraged the children to get hands-on. She brought out bottles for them to practice feeding a calf, and she held out different feed ingredients, including cottonseed, so they could conceptualize what a cow eats.

3. Be prepared to answer tough questions.
One chaperone asked Rob about calves being removed from their mothers.

“I know a lot of people have concerns about that, but we do that for the safety and health of both the mother and the calf,” Rob responded.

He went on to explain several other reasons for this practice, but I liked how he first addressed the concern that non-farmers may have.

The chaperone nodded her head as if to say, “Oh yeah, that makes sense.” 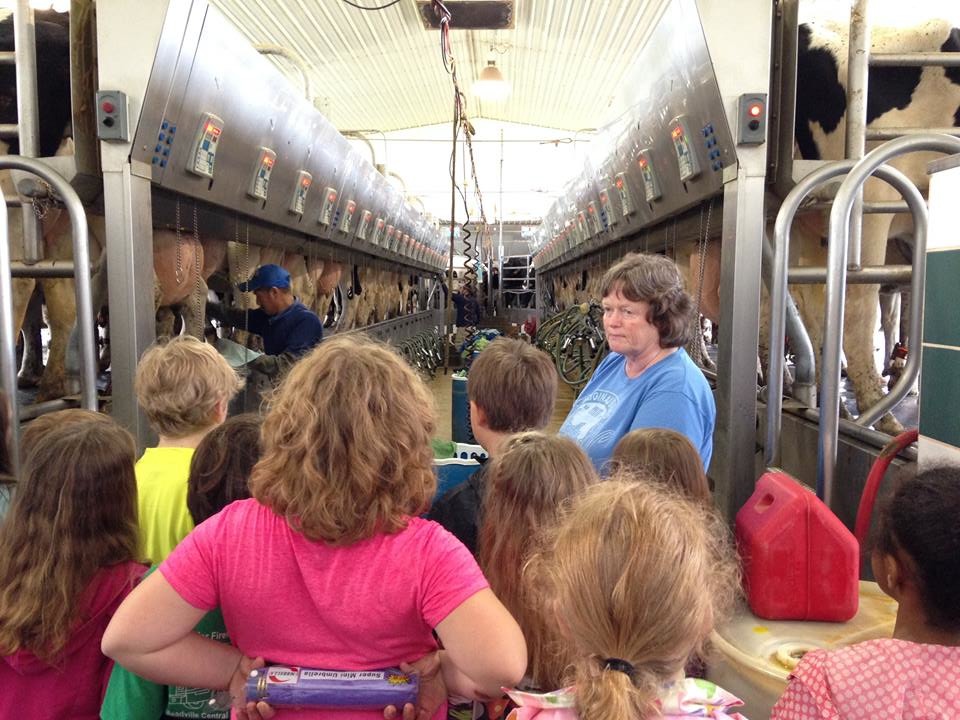 4. Explain advancements in technology.
The Waddells’ farm is one of the largest in their area, and they recognize that the bigger scale may not be what tour-goers expected when coming to the farm.

5. Show them you care.
Christine began the tour by introducing her family and explaining how proud they were to have their son, Josh, and his wife, Hayley, involved in the business. Rob told his tour group about the history of the farm and how he knew he wanted to be a dairy farmer at age 19.

“The reason we farm is because we like animals,” he said. “I get just as excited about a calf born today as I did when we first started milking.”  PTD