Learning about Nutrition at the Fox Dairy - Complete with Almond Bars!

Being a part of the US Dairy Education Training Consortium has been a wonderful opportunity and I have learned so much throughout my five weeks here! For more background information on how to sponsor this opportunity or apply to attend please visit http://usdetc.tamu.edu/.

This week we studied nutrition from the fabulous Dr. Mike Hutjens who is an emeritus animal science professor at the University of Illinois. Though I thoroughly enjoyed the entire week my favorite visit was to Fox Dairy. 97% of dairy farms in the United States are family owned and the Fox Dairy is no exception as it is owned and managed by the DeVos family. This farm was incredibly welcoming and transparent which made the goal of participating in a mock ‘Dairy Challenge’ successful for all students who were interested.

John and Pauline greeted us with delicious almond bars and cold beverages before we began walking the farm to perform a S.W.O.T. analysis. While enjoying their hospitality they were generous enough to share their story. Mr. DeVos began dairying in a partnership with his brother in Holland and continued this for ten years. After dairying in Canada for another ten years they began Fox dairy in Plainview, Texas. Mr. DeVos had visited large dairy herds in California and began to aspire to start a dairy in the United States of similar size. Today Fox Dairy is comprised of 2200 cows. Mr. DeVos described how he hopes his sons will continue the dairy farm stating 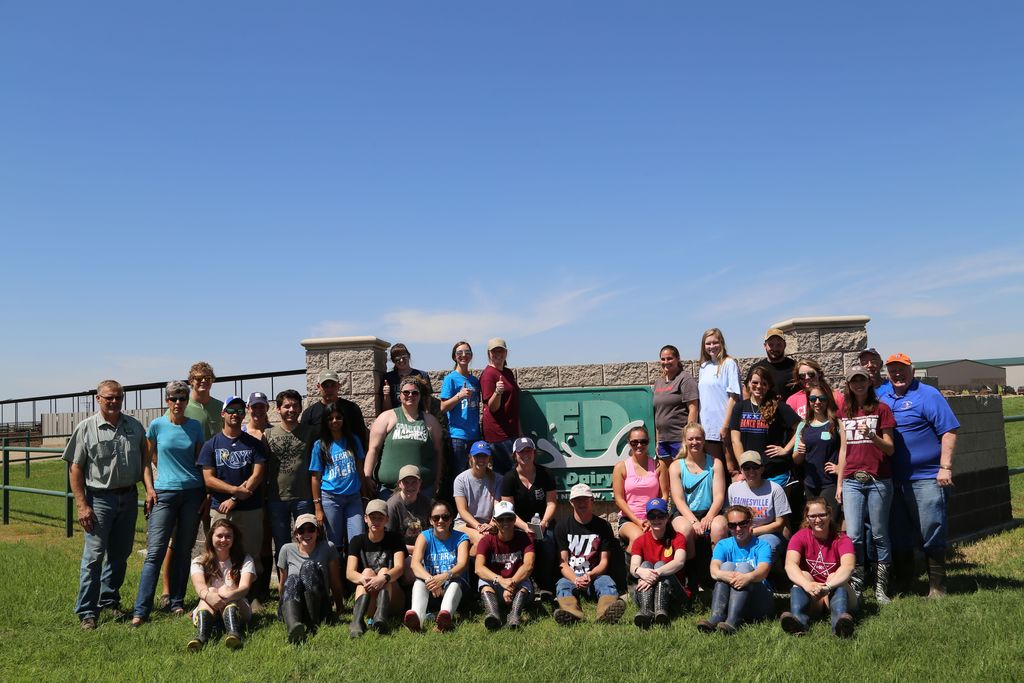 “Gary is very technically inclined and does a lot of repairs and maintenance and think[s] about ways to make [the farm] better and he does most of the farming work… Jasper started out taking care of the baby calves first but now he has gradually grown into taking care of all of the cows. When I was in Holland I had a partnership with my brother and basically it was the same deal.” 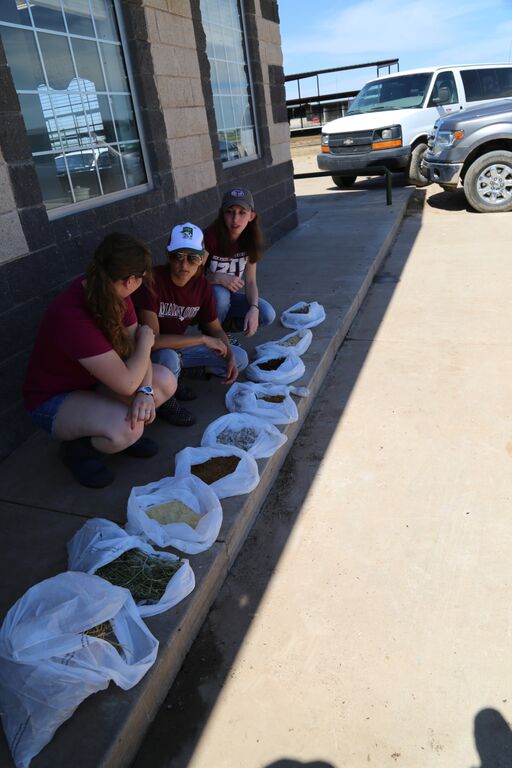 While several students evaluated the dairy in other areas we had the unique opportunity to study the quality of several rations being fed throughout the dairy and in addition to this various individual forage samples were collected. The samples of complete rations were shaken through a ‘Penn State Box’ which essentially separates the individual ingredients by particle size and can help determine if any sorting is occurring after feed has been pushed up. Per Dr. Hutjens in the first screen the goal is to find 8-15% of the TMR, in the second screen you would like to find >40% of the TMR and in the final screen you hope for <50% of the TMR if using a three screen system. We evaluated manure as well by placing it on a fecal washing screen and noting any feedstuff that appeared to be poorly digested or not digested at all after dousing it with water. 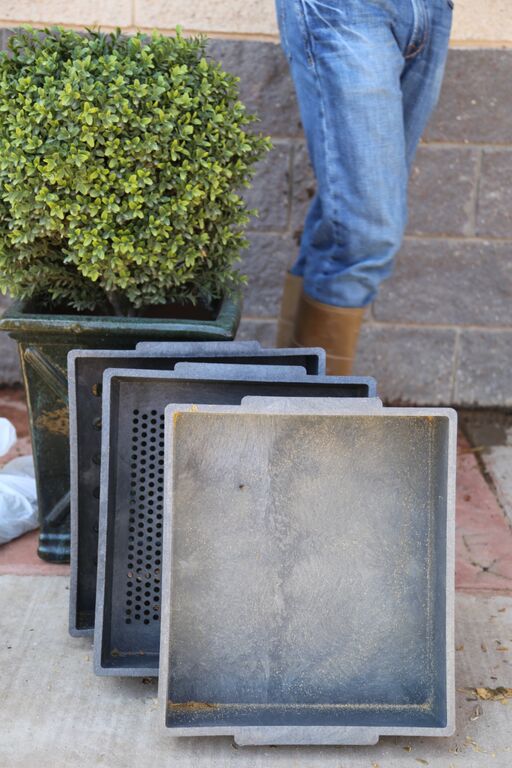 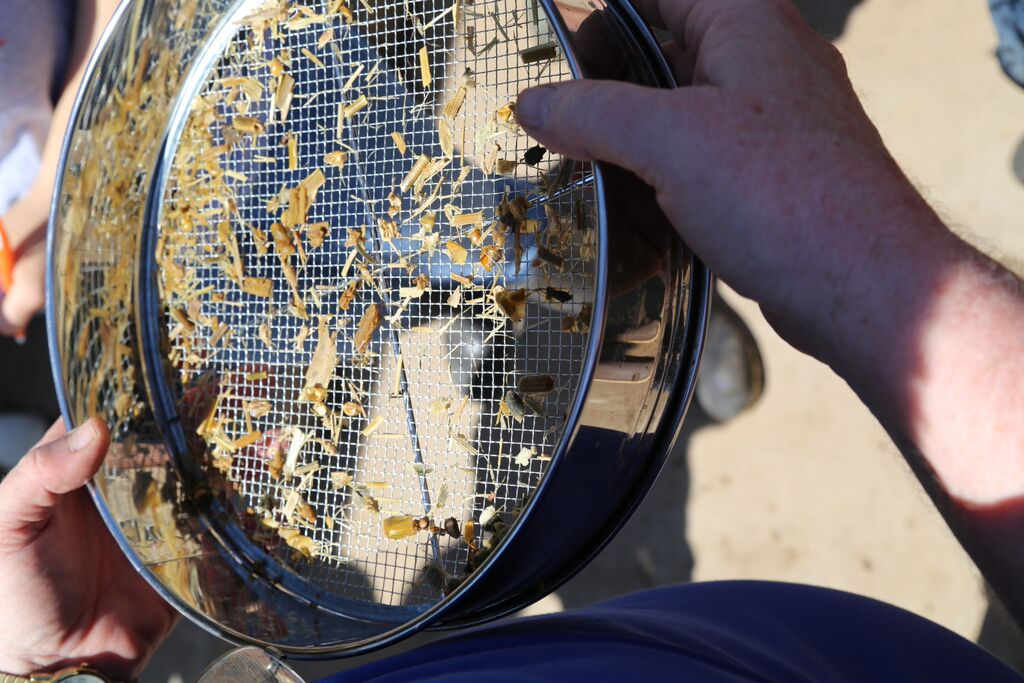 A lovely family, a lovely dairy and an excellent learning opportunity! 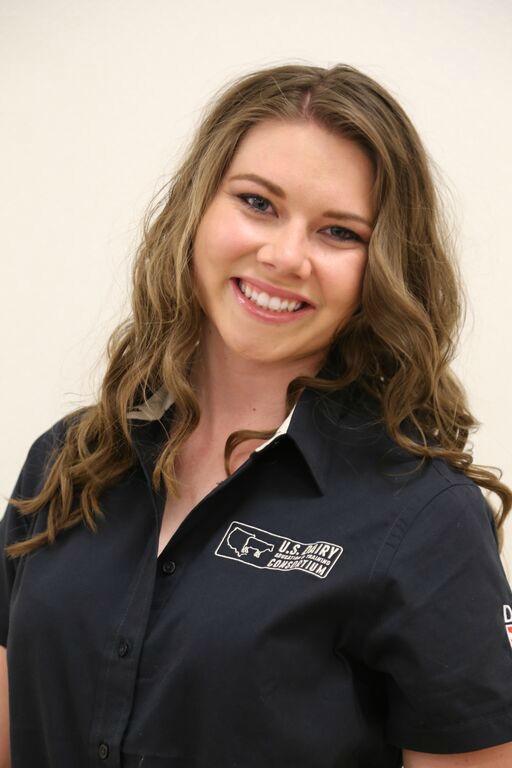 This post was written by Lauren Schlothauer, an Agricultural Communications student at New Mexico State University. To read more about her experiences through USDETC please visit www.daretocultivate.com.