I hope one day, when the years have made me wiser, I will sit back and tell my future children the whole story. The story of our grand adventure building our new barn and how it all turned out so wonderfully.

Last March, anticipating expanding our herd for the new facility that was expected to be done in the fall, we decided to milk a few extra cows to start growing our herd. We had a big group of heifers close to freshening and decided to keep them all. We did this by forming a new group of cows we have cleverly named "The Pasture Cows". These are late lactation cows that are still milked and fed as normal but housed in the pasture field. They come in last in the mornings and evenings to be milked, eat TMR for a few hours with the rest of the herd and then are turned out to rest until the next milking. It wasn't ideal but it would work just for a few months. So when the grass turned green, out they went. It was exciting in a way, as if it was the first step in moving towards the new facility.

There was only one problem. We didn't move into the barn last fall. For various reasons that were out of our control, the building process was delayed and didn't begin until late November. Upon realizing the new timeline, my impatient tendencies mostly made me disappointed at the thought of 6 more months before our new barn would be ready.

Little did I know it was those "pasture cows" that would nearly be the death of us.

In a few weeks, we will reach one year of having this new group.

"What is so bad about it?" some of you may be wondering.

You see, it wasn't so bad at first, especially the mornings. We would turn them out after they had spent a few hours at the bunk, usually around 10:30 a.m. At night we would do the same.

Ahhh, summer evenings are so enjoyable, a few nights I just threw on my Muck boots with my shorts. Sometimes I would call my Mom and talk on the phone as I waited for the girls to slowly meander out to the field. I gazed at the stars, hummed a song.

In the fall we truly started to realize the barn wouldn't be ready until spring and began racking our brains as to what to do with these girls when winter came.

It still wasn't so bad turning them out but the fun had certainly worn off. The stars were still beautiful, the air turning crisp. We were hoping for a mild winter. Unfortunately that wasn't the case.

The winter did not spare us from its fury, but we made do. For several weeks back in January, we had to bring the cows into a shed next to the milking parlor and bed them heavy with hay. We would break the ice on a water tank every time we walked by and prayed for spring to come early.

By now turning the cows out had become a dreaded task. It was so cold you had to fully dress in your barn clothes and coat to even go outside. Some nights we would get home at 7:30, eat dinner, clean up, take a shower and go back to the barn. You couldn't talk on the phone the wind was howling so loudly. The stars were hiding behind the clouds most nights, not to mention the trek to the field felt longer every night.

But just in time, spring has arrived. Slowly but surely.

In the past year, I have spent a lot of time walking behind these pasture girls.

I have had a lot of time to think as they elegantly parade under the big blue sky, lovely summer moon, fall leaves and winters ferocious winds.

And somewhere between the barn and the pasture, I learned it again.

What a privilege to live a life of such purpose. 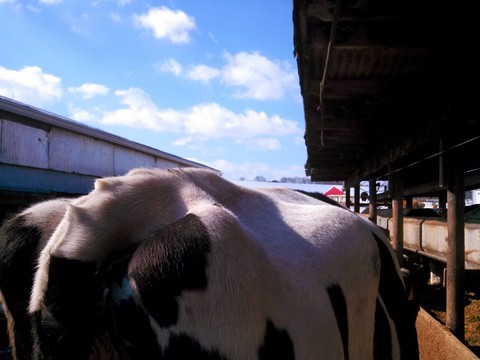 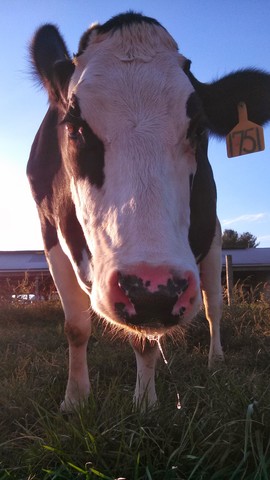 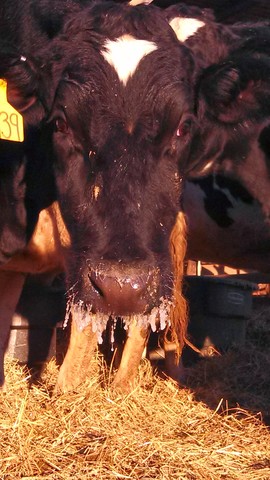 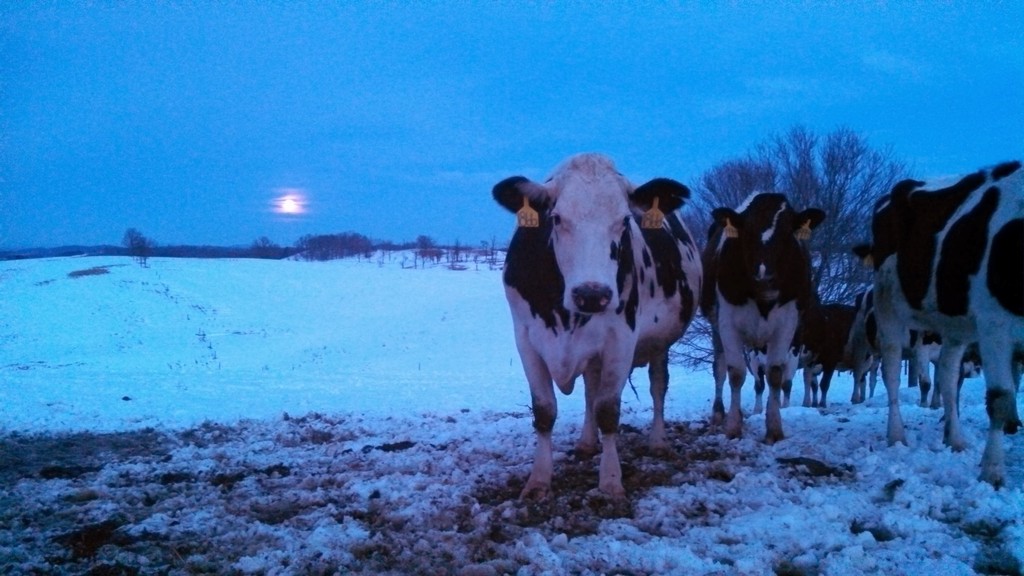 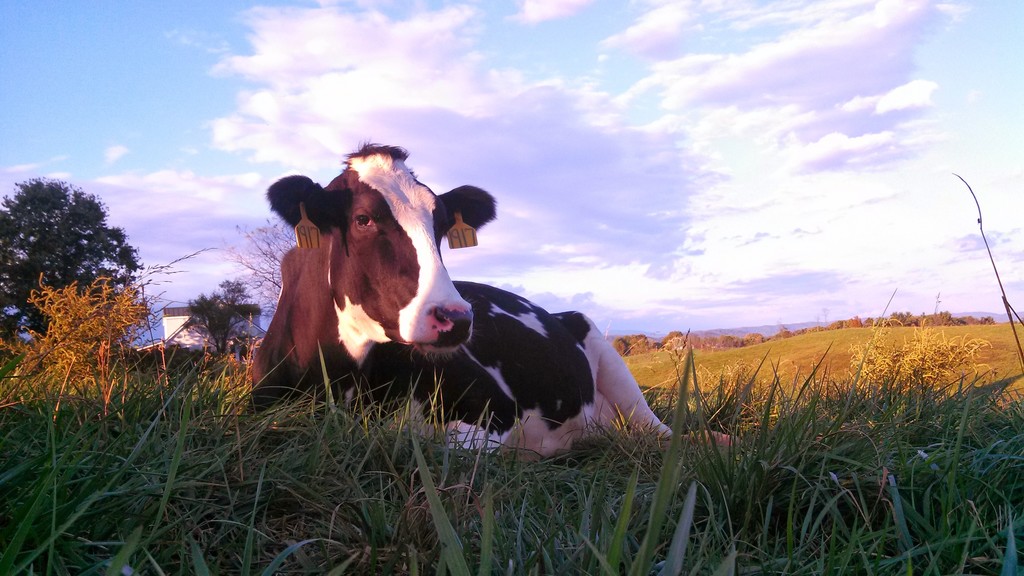